Universo Paralelo is a multidisciplinary and multicultural structure dedicated to the creation and dissemination of original works of theater and dance, with artistic direction by Adriana Melo and Magnum Soares. Founded in 2020, its main lines of action are the valorization and exploration of puppet theater and animated forms, theater for all audiences, and dance-theater.
‍
Through an authorial dramaturgy, it intends to explore universal and contemporary themes that promote reflection on problems inherent to our existence, praising what unites us and praising difference. In the movement work, the focus is on the translation and empowerment of emotions, interpersonal relationships, and memories. The sharing of knowledge through training and working with the community is something we privilege. We seek to develop an artistic language that is accessible to all.
‍
Their first creation, The Unknown Caravel, a Puppet Theater and Animated Forms show for all audiences, based on the work "The Tale of the Unknown Island", by José Saramago, with staging and interpretation by this duo of artists, was supported by the Ministry of Culture and premiered in August 2020 at the Afonso Lopes Vieira Festival, was on stage at the Festival Marionetas ao Centro and is currently on tour nationwide. 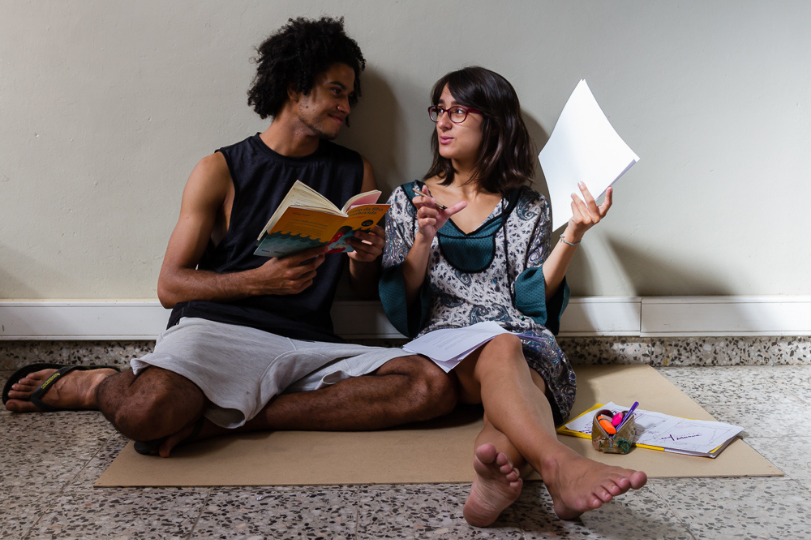 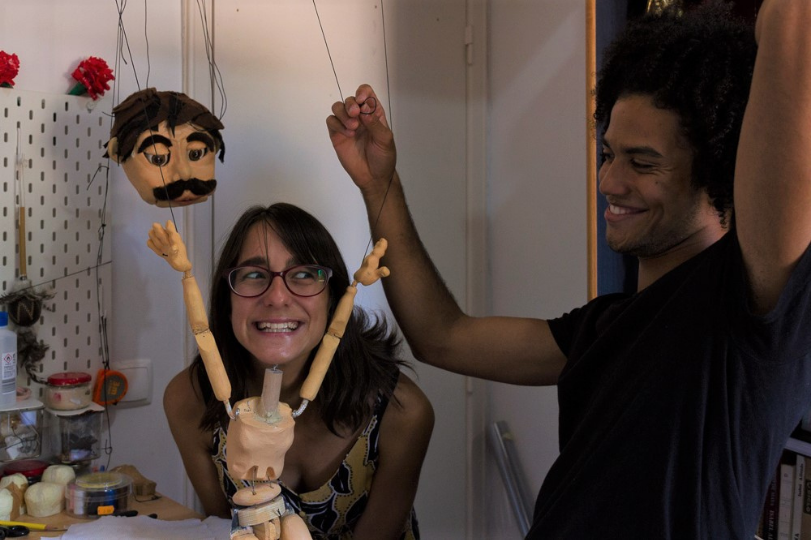 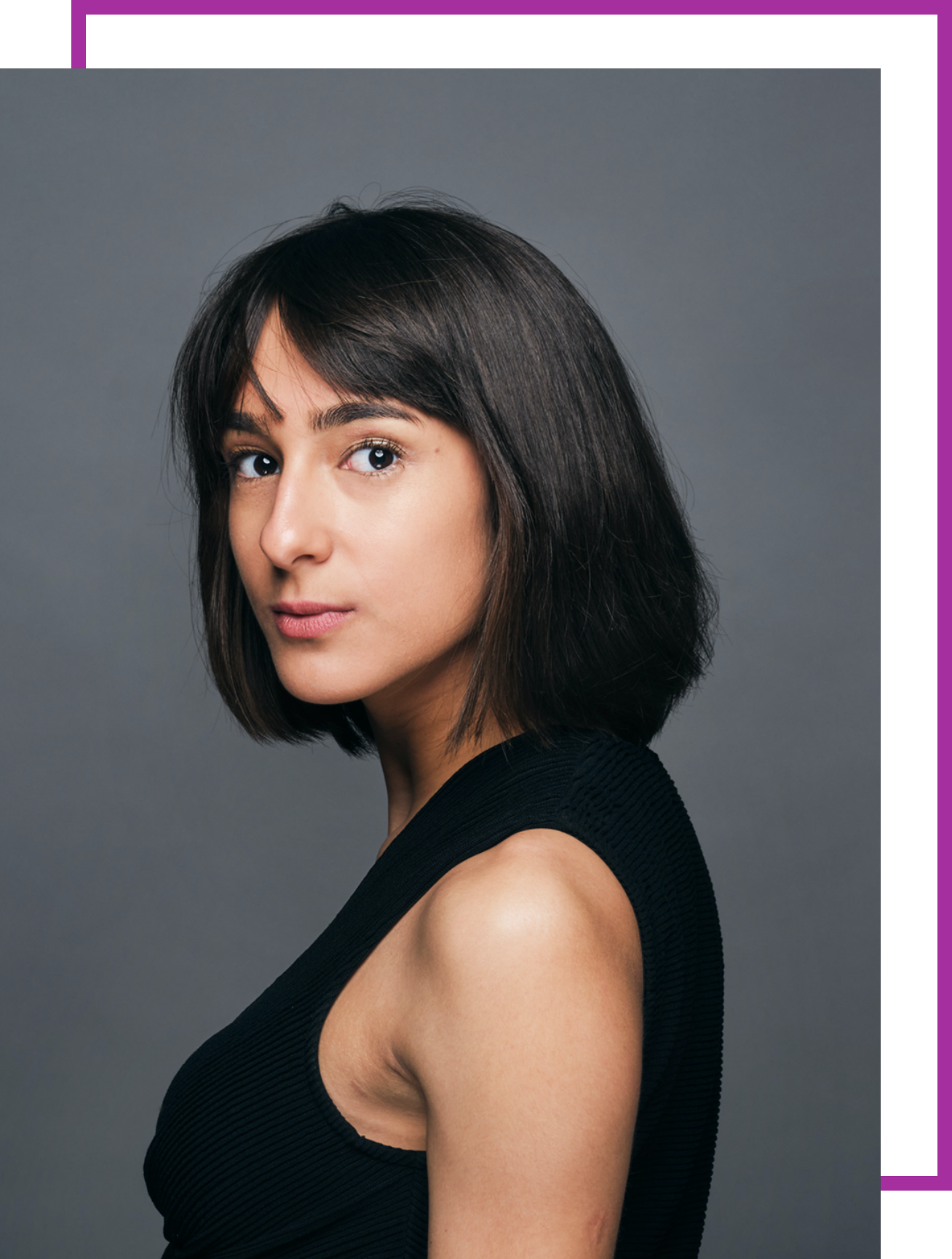 Born in 1997, Mafra. She attended the Performing Arts Course at Escola Profissional de Teatro de Cascais, a degree in Theatre - Acting at Escola Superior de Teatro e Cinema, Erasmus at Rose Burford College, London, participated in a pedagogical program for theater students at the F.I.N.D.+ festival in Berlin and is attending the Post-Graduation in Writing Arts at Universidade Nova de Lisboa.
‍
She has worked with Carlos Avilez, Luís Miguel Cintra, Alexandra Battaglia, Jean Paul Bucchieri, Ana Borralho and João Galante, Laurinda Chiungue, Rodrigo Francisco and Miguel Linares. Her first creation, "GET OUT OF THE CLOSET!", was selected for the 2018 Young Creators Showcase and the Amadora Theater Showcase.
‍
The co-creation with Magnum Soares, a stop motion work, "Thank You. - Manifesto on Freedom!", was part of the Setubal City Hall's 2020 April 25th Commemorations. In the same year, she co-created with Magnum Soares a Puppet Theater and Animated Forms spectacle entitled "The Unknown Caravel". She feels that it is only as a creator and director that she can find her true artistic voice and be active in social and political terms. 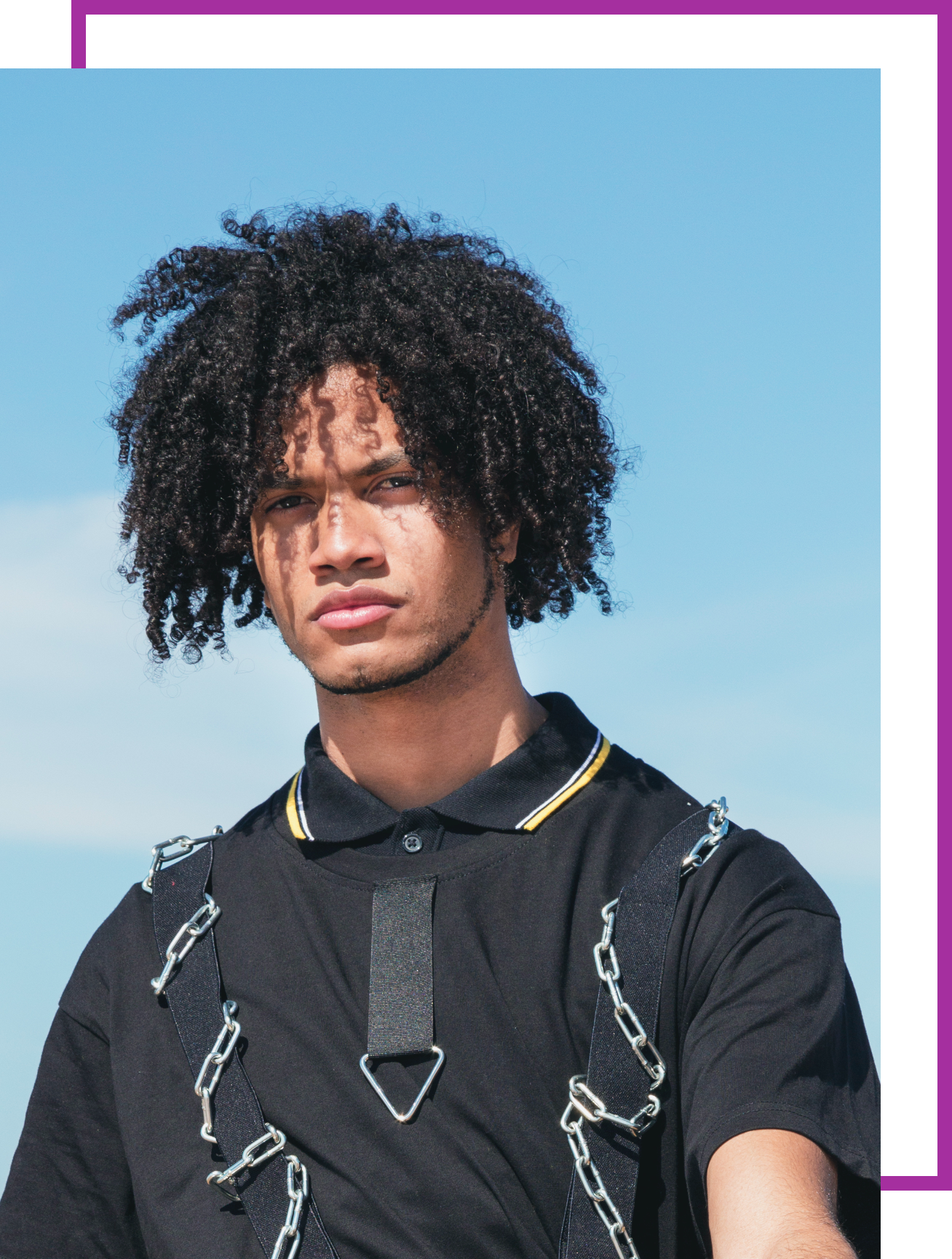 Born in 1996, Minas Gerais - Brazil. In 2012 began in Fine Arts with the guidance of Master Elias Layon. Graduated in dance by Escola de Bailados de Mariana. Trained in Puppet Theater by the Argentinian master Catin Nardi at the Navegante Company, where he worked in shows and street interventions. In 2018 he concluded the Dance-Theater course FOR DANCE THEATER at the Olga Roriz Company.

He is currently a Dancer in the Nome Próprio Company in the show "Margem", by choreographer Victor Hugo Pontes. In 2019 he joined the cast of the show "A Laura quer!" by Francisco Camacho and Sílvia Real. Integrates the video-dance project "Pequenos Poemas do Agora", by Marina Nabais.

In 2020 he co-created with Adriana Melo a Puppet Theater and Animated Forms spectacle entitled "The Unknown Caravel". In his artistic career he has collaborations with other creators, such as Marta Jardim, Olga Roriz, Leonor Barata, Miguel Linares, Guto Martins, and Tiago Cadete.